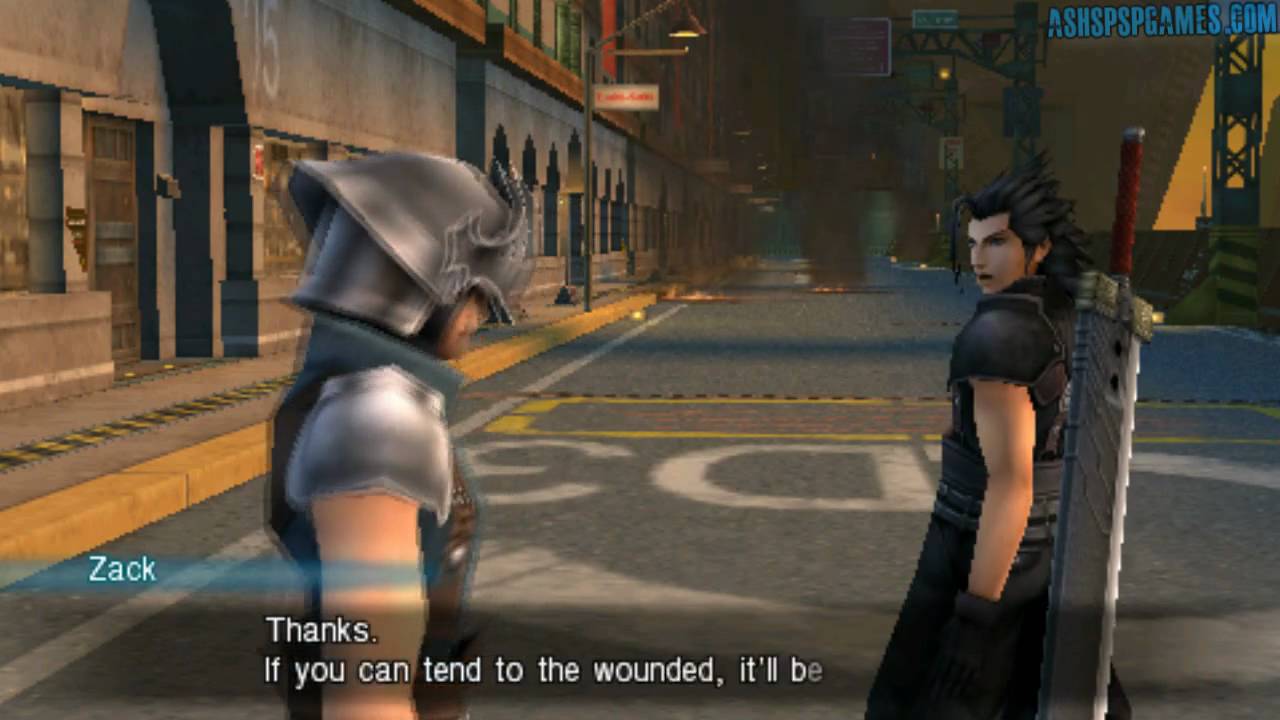 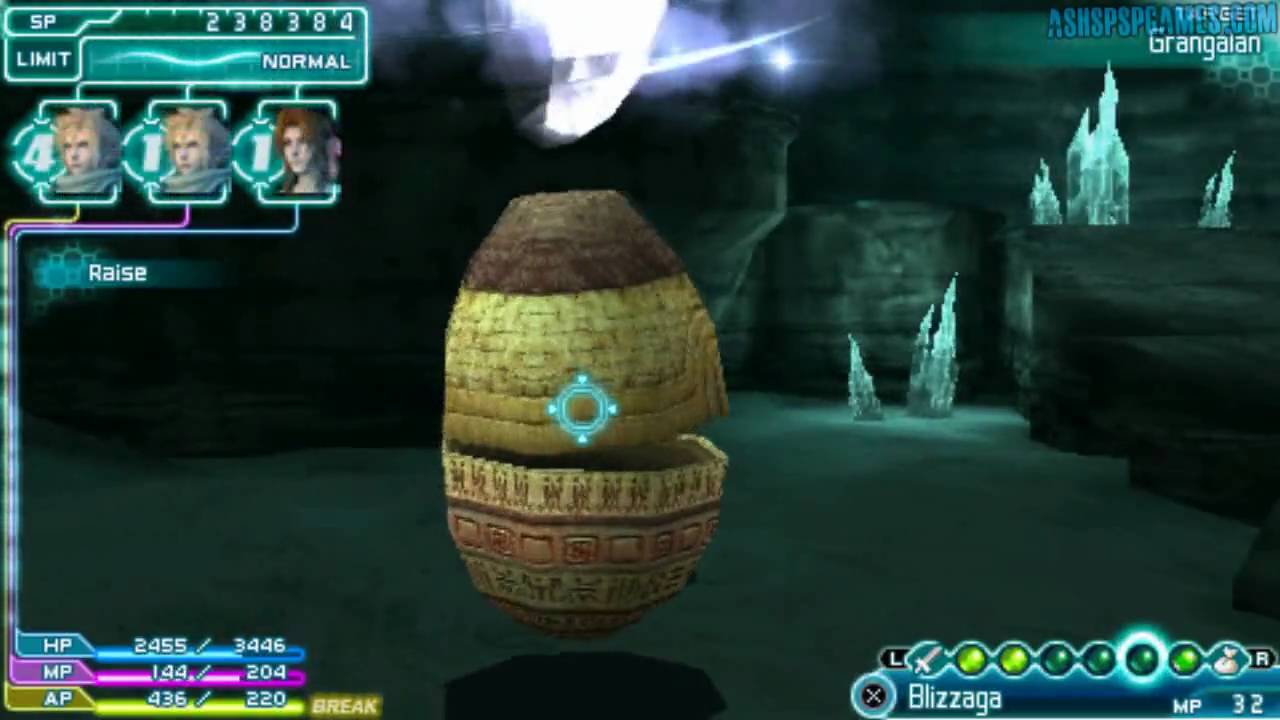 Is it possible to get Final Fantasy VII on the PSP? 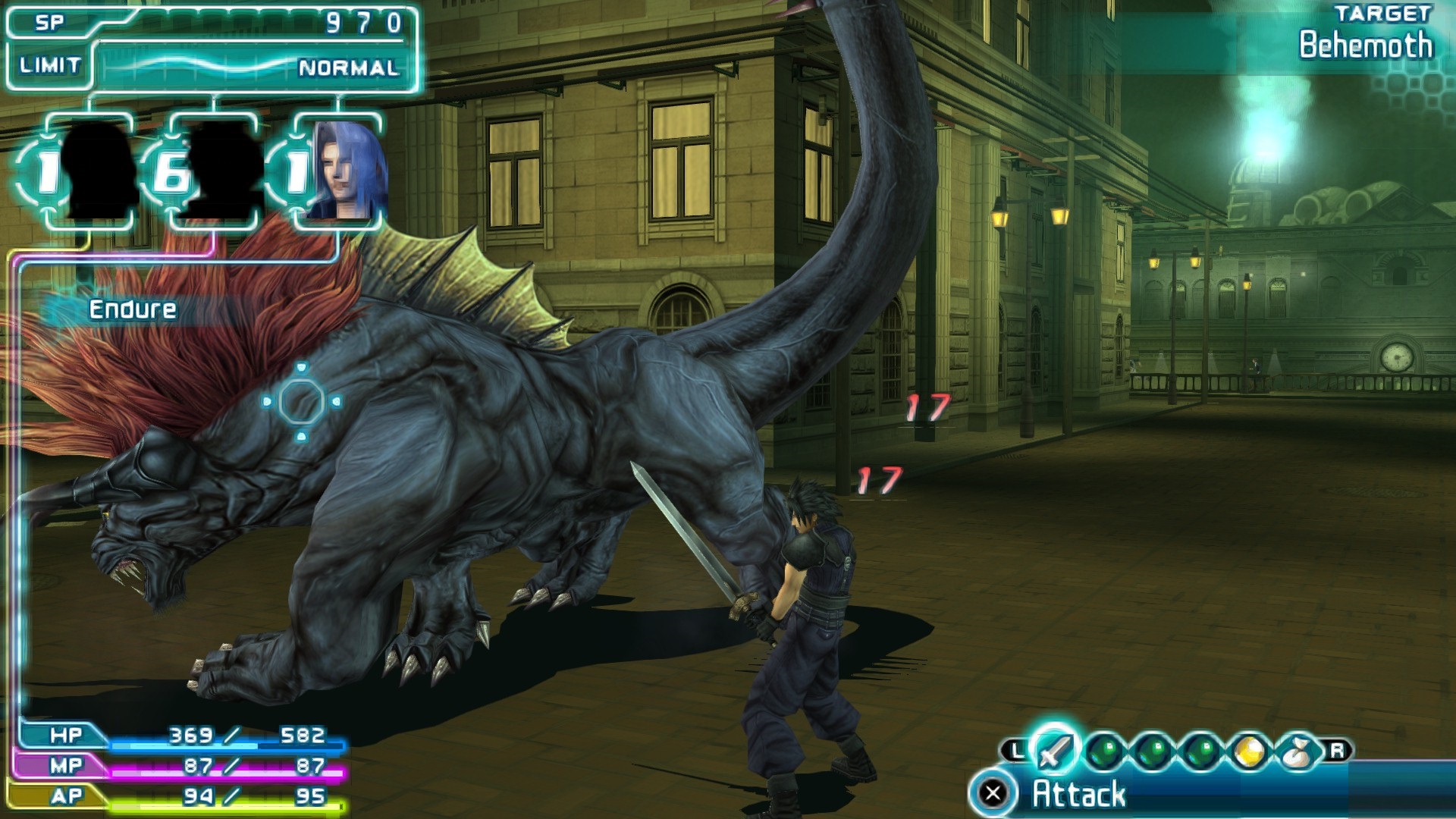 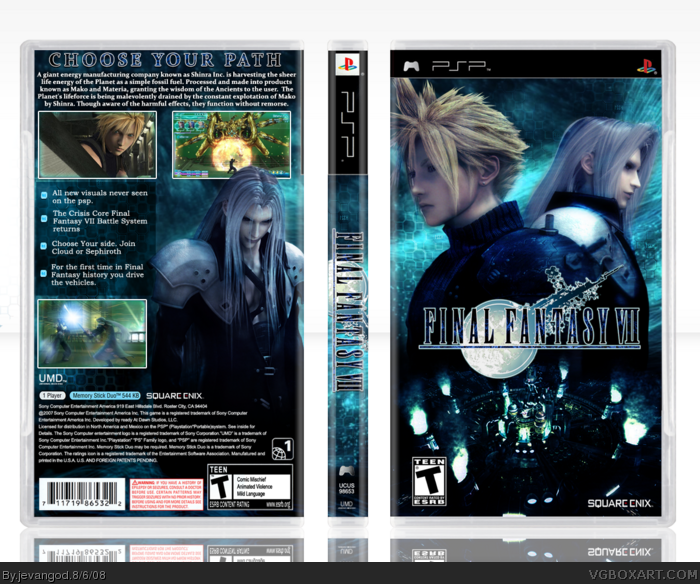 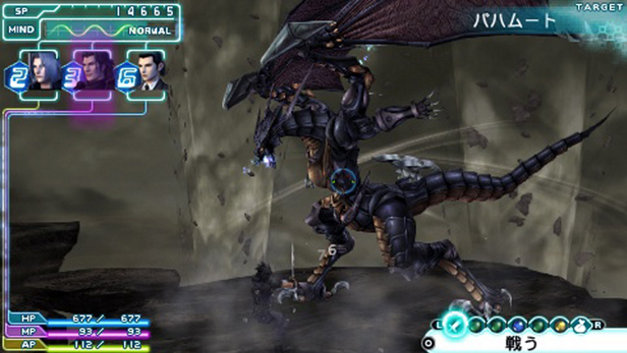