SARS Pandemic: How the Virus Spread Around the World in 2003 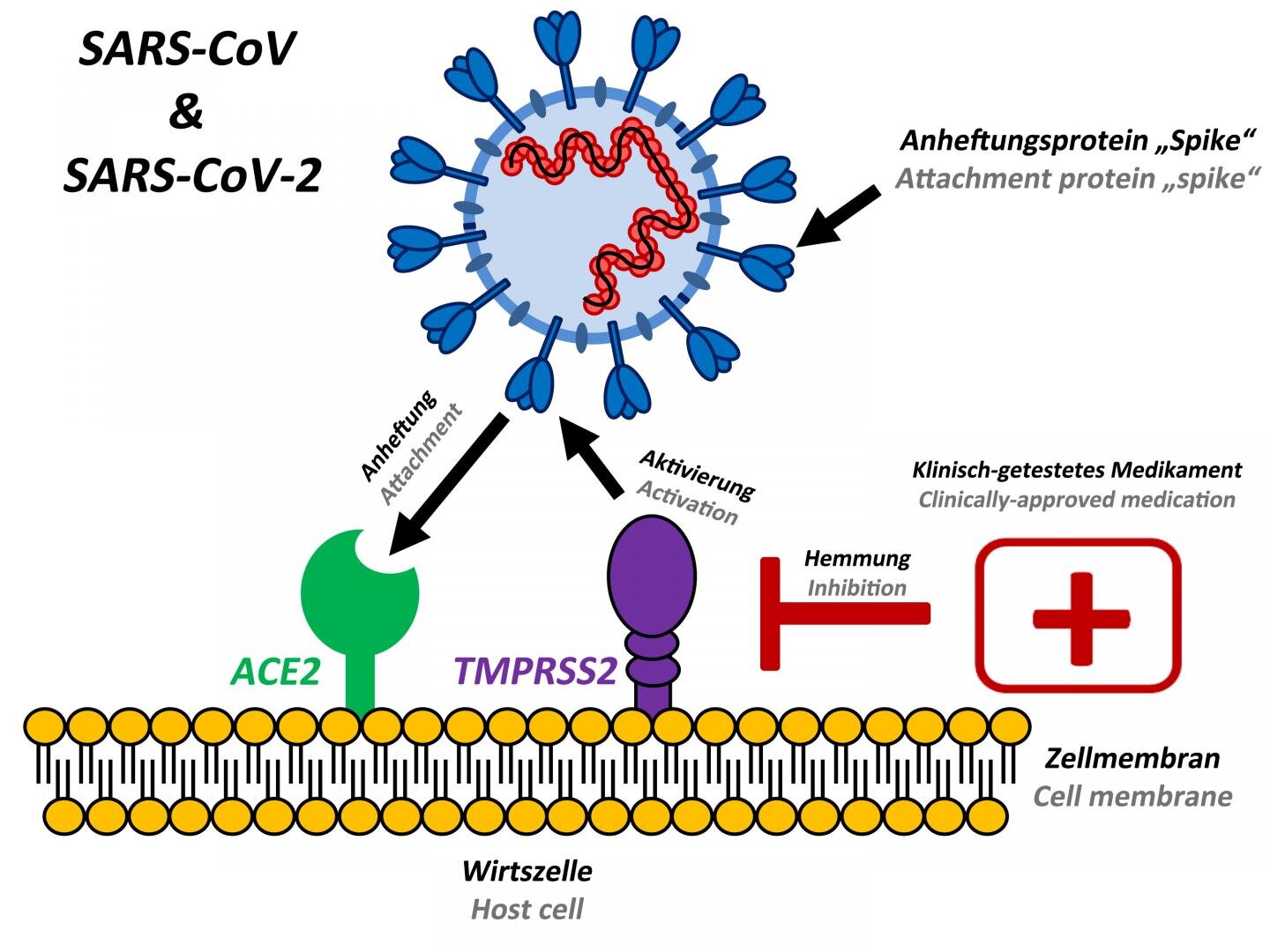 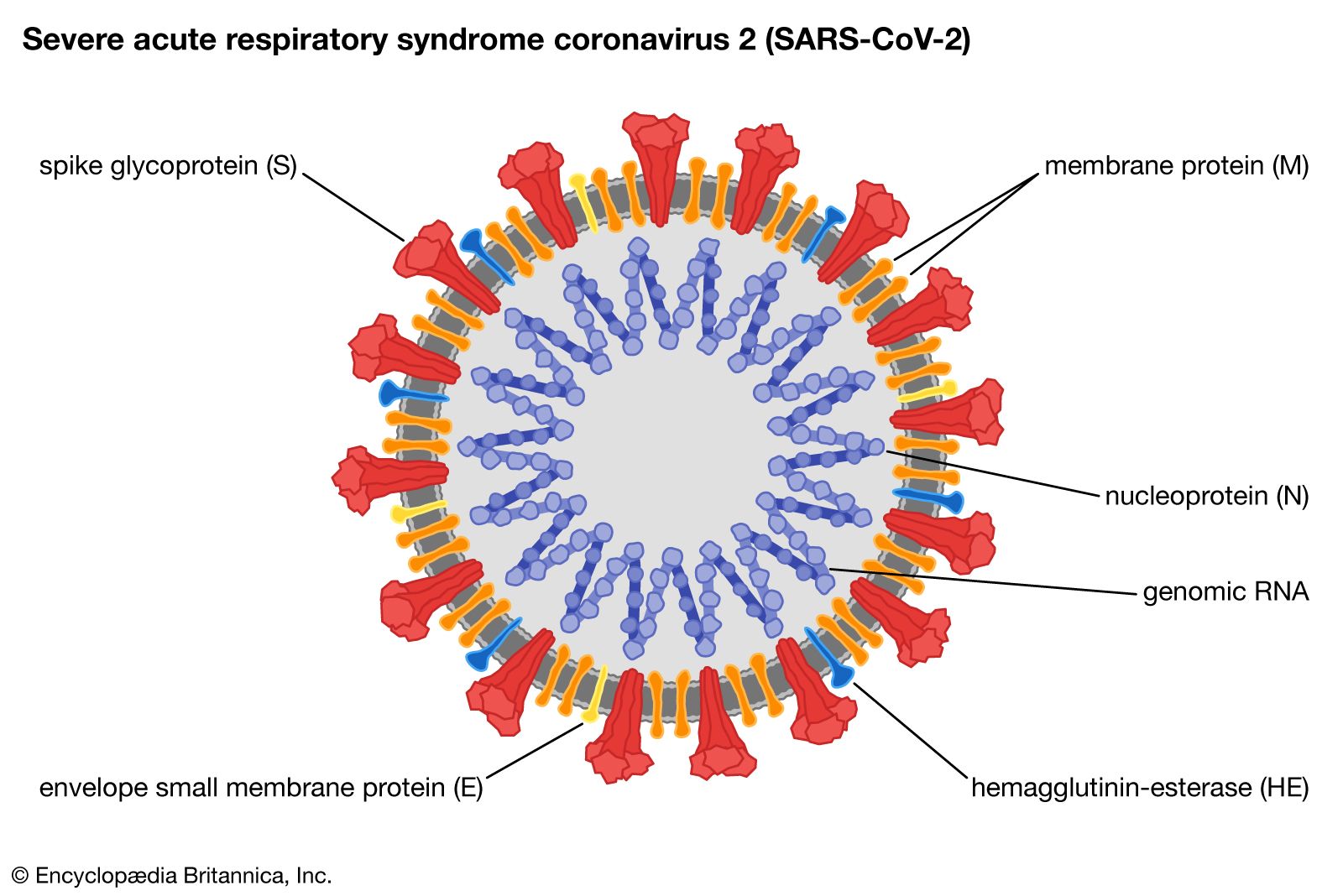 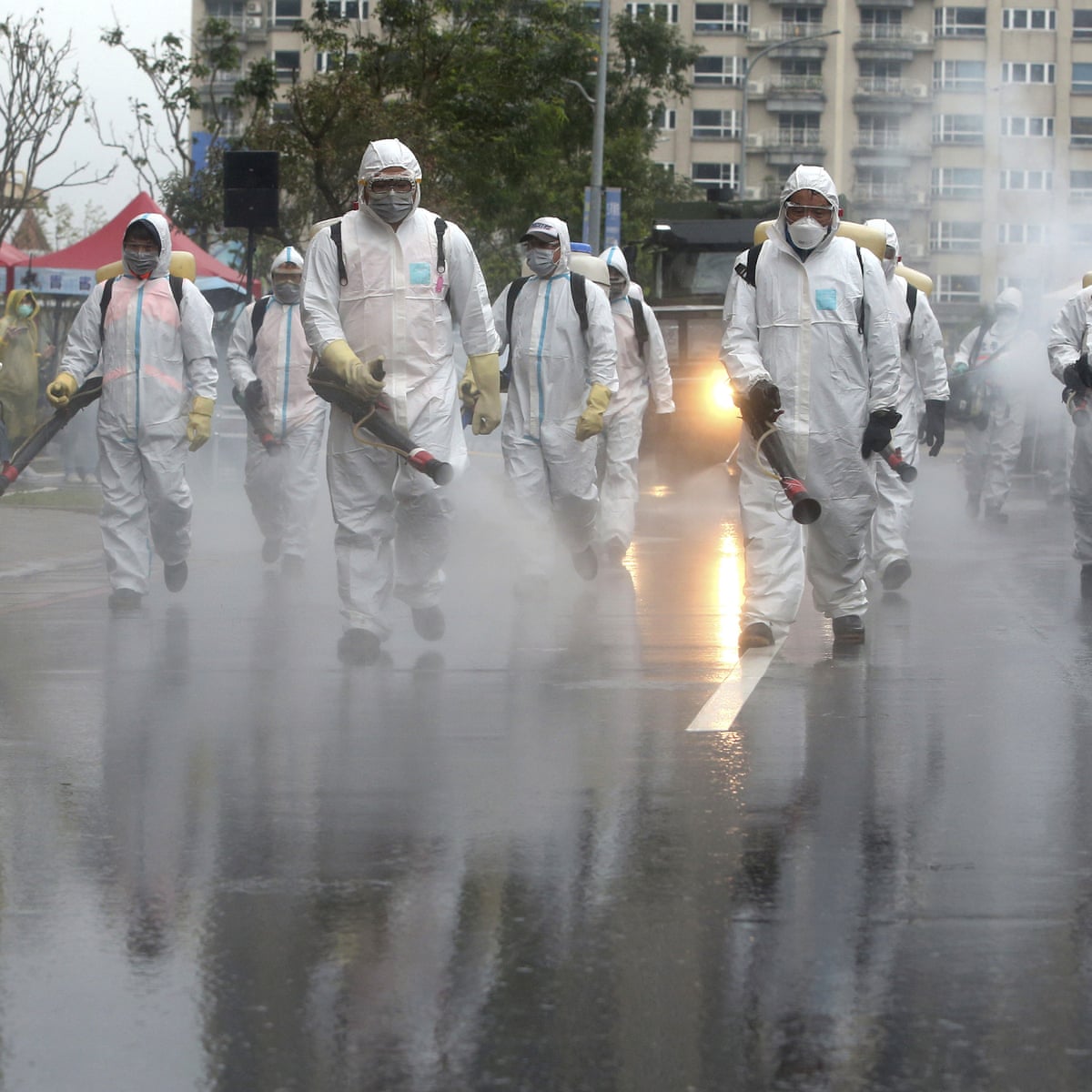 How do SARS and MERS compare with COVID